I am a postdoctoral fellow at the Munich Center for Mathematical Philosophy (MCMP, LMU Munich), and an external member of the Machine Learning group of the Dutch national research institute for mathematics and computer science. Since Spring 2020 I am on the great adventure that is my German Science Foundation-funded project on "The Epistemology of Statistical Learning Theory".

My PhD project was on the foundations of machine learning. More specifically, I investigated the computability-theoretic approach to probabilistic "universal prediction" (initiated by Solomonoff) as a link between Carnap's project of inductive logic and modern approaches in machine learning. 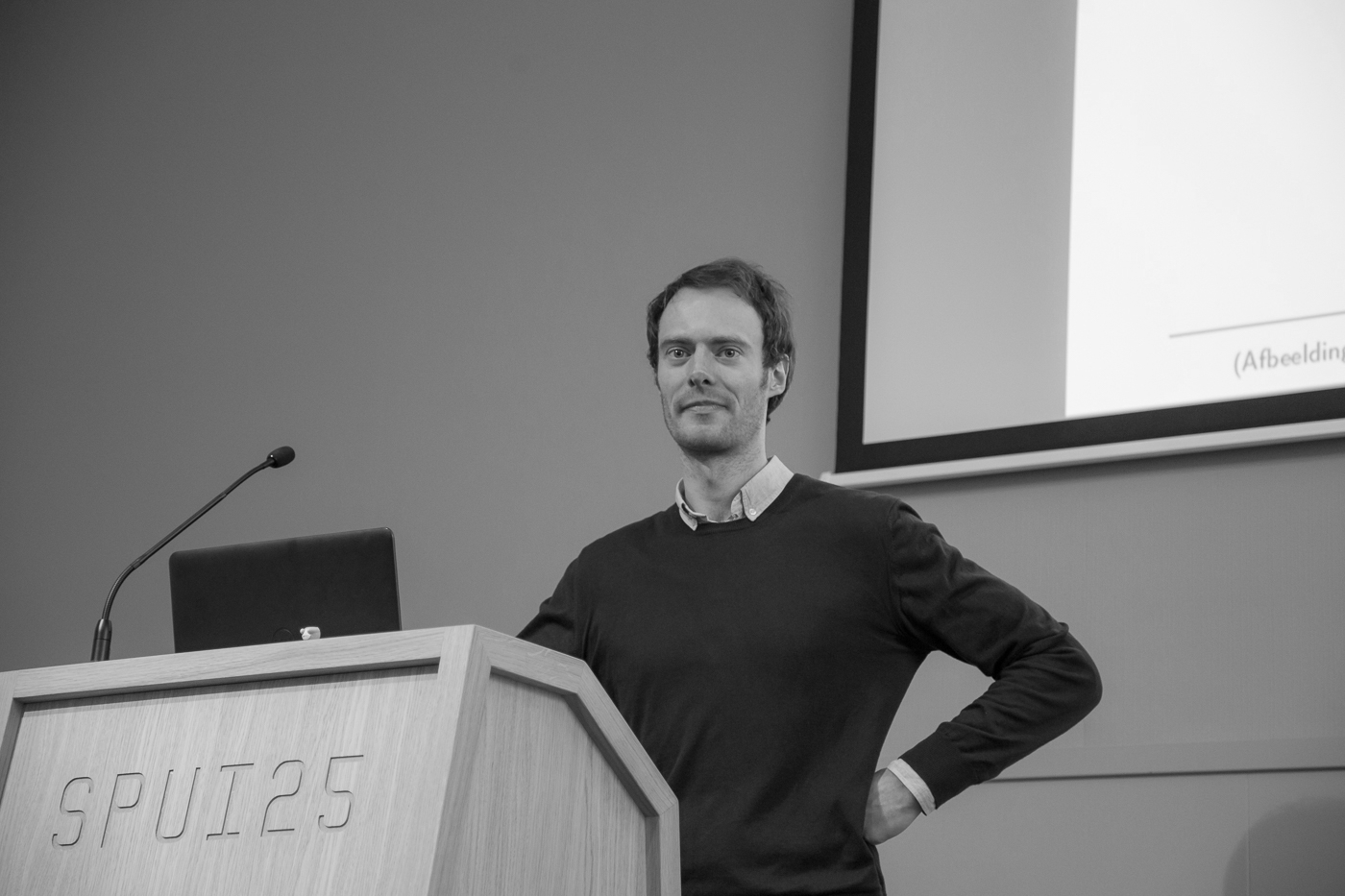 I did my PhD at both the Centrum Wiskunde & Informatica (CWI, the national research institute for mathematics and computer science in the Netherlands) and the Faculty of Philosophy of the University of Groningen, under supervision of Peter Grünwald and Jan-Willem Romeijn, respectively. This work resulted in my PhD dissertation on Universal prediction, that won me the Wolfgang Stegmüller Award.

In April 2019 I joined a panel discussion about why we need to talk about algorithms at the Utrecht Philosophy Day.

In November 2018 the philosophy blog Bij Nader Inzien published a piece of mine on "the epistemology of machine learning" (in Dutch).

In July 2018 I gave a talk on the epistemology of machine learning for the Machine Learning Meetup organized by the Munich Student Chapter of the Association for Computing Machinery (ACM).

In February 2016 I gave a public lecture at the academic cultural centre SPUI25 on "the dream of automated science" (in Dutch).

In December 2014 the opinion platform deFusie published a piece of mine on the "the myth of big data" (in Dutch).

In February 2014 I talked about my PhD project on Swammerdam, the science show of the local radio station Amsterdam FM (in Dutch).

I was interviewed about my PhD project for the October 2013 edition of Babel, the magazine for the Humanities at the University of Amsterdam. Find a copy of the story here (page 6, in Dutch).